As we come to the end of the grueling 13 month karmic “face-your-past-and-release-it” period from August 1, 2013 to August 30, 2014, we are adjusting to a new version of ourselves and the new vibrations of the Earth. It might feel like we’re newborn babies for a while, still holding onto thoughts and patterns of the previous life and still feeling awkward in the new. It takes us a while to become comfortable so take it easy on yourself and work on going with the flow (a new and difficult concept for many).

Just because most of us feel relief and a new sense of self doesn’t mean everyone does. The forced karmic-release energy may stick hard with people who are still fighting against lessons meant to help them clear their past. They will continue to be hit with challenge after challenge (each one getting harder) until they face their true selves. That means they will probably still be taking out their personal discomfort on everyone around them until they “get it”. Which they will. Eventually. It might take a long time. It might even stretch to the next lifetime. END_OF_DOCUMENT_TOKEN_TO_BE_REPLACED 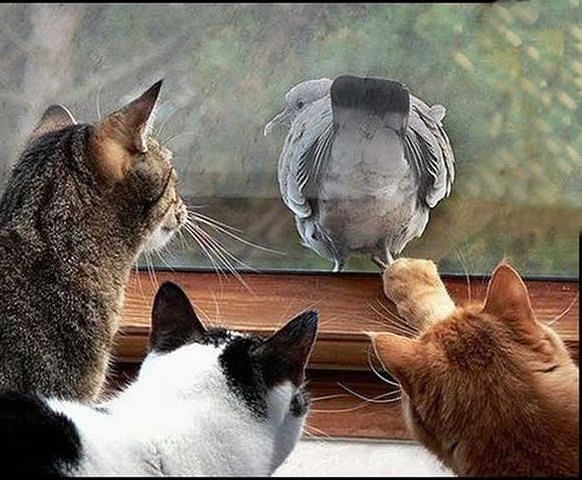 I’ve gotten a lot of response to my last newsletter about animals, especially pets, care-taking the difficult energy of their humans and teaching us as they do it.  There is a theme of concern here I thought I’d address.
Several of my clients are having health issues that are being mirrored in their pets – some serious, some not as much.  Many feel guilt suddenly realizing they may be the inadvertent cause of their pets’ illnesses.  Please, don’t feel terrible.  This is the pet’s choice.  That’s how deep his/her love is.  And it’s a great opportunity to learn something about self. END_OF_DOCUMENT_TOKEN_TO_BE_REPLACED 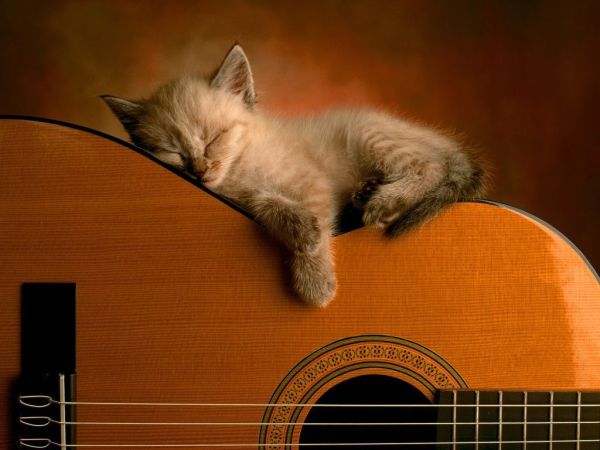 Pets and their Grounding Capabilities

A couple of weeks ago, in writing about the high emotions and over-reactions we’re dealing with in this transformative 2012 energy, I mentioned that herd animals used to ground this excessive energy for humanity as a whole.  If they were still around, they would have helped us emotionally deal with tragedies like Hurricane Katrina and 9/11.  And they would be helping us now.  But the last great herds were killed off with the Chernobyl disaster.  We’ve been on our own ever since.  Mostly. END_OF_DOCUMENT_TOKEN_TO_BE_REPLACED