Every year there is a time when a majority of planets retrograde in the same month, giving us a crash course in self-assessment. For the last several years, that month was August. That coincided with Feng Shui’s Hungry Ghosts Month, where the spirits of the dead walk the Earth to cause havoc – basically causing Karma to visit in a concentrated dose (which is why I call August the Karmic Catch-up Month).
END_OF_DOCUMENT_TOKEN_TO_BE_REPLACED

We have yet to start the Summer of Retrogrades and already we’re feeling the energy shifts as they heat up. They started in earnest after the Full Moon on May 29. Since then, there is a feeling of sudden disconnectedness, not just from the people around us, but from ourselves, from our place in the world and from our roots in the Earth. It makes us feel, in many cases, completely alone. It isn’t necessarily a strong feeling (although it can be for the many younger souls here now), but it is there. And when we look beyond ourselves, we can see it is shared by pretty much everybody. The intensity of it is growing, preparing us for the opportunities and challenges that this year has in store for us to force our hand into Aquarian Age harmony. END_OF_DOCUMENT_TOKEN_TO_BE_REPLACED 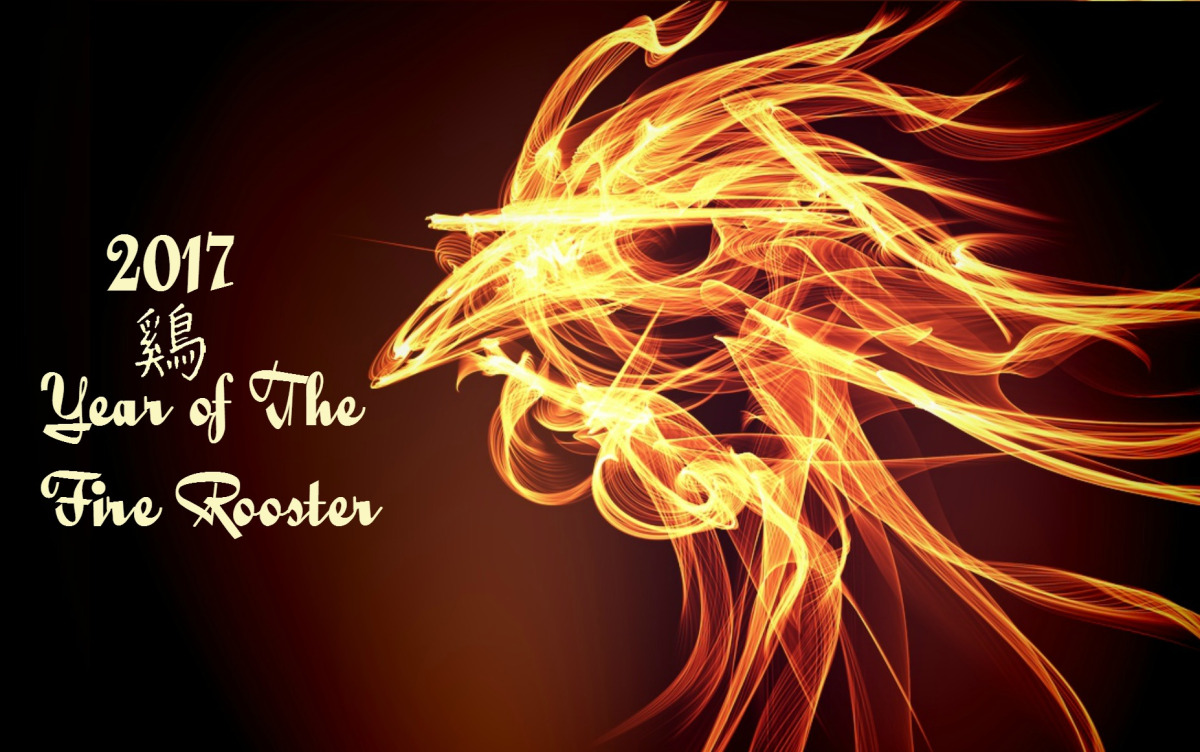 2017 has so much going on, it needs more than one posting to cover it. So look for my take on our political and global shifts on Monday, January 16th, (before the Inauguration on Friday the 20th), and what to expect from the Year of the Fire Rooster on Monday, January 23rd (to prep for the Chinese New Year/New Moon on January 28th). Meanwhile, here’s some info on the general feel of the year, what our lessons will be and how to deal with it all.

Be aware – this year is a big deal! We’ve finished a very hard ten-year run of pulling ourselves out of Piscean Age concepts with great success only to seemingly come to a screeching halt with the election. “Seemingly” is the key word here. This year is defined by the polarity of people who think they’ve regained control being stopped and smacked in the face regularly, while people who have done all the right things without success speeding forward with the grace of God (or Goddess, Creator, Spirit). So, hold on! This will be interesting. END_OF_DOCUMENT_TOKEN_TO_BE_REPLACED