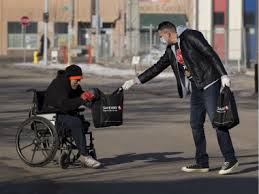 Since Mars started squaring Saturn and Pluto last Monday, July 27 (bringing aggression, war and power struggles), in addition to Mars being in Aries (masculine lessons now coming forward in anger), we’ve been hit with some pretty weird, stressful energy. On that Monday last week, my phone, computer, internet and Constant Contact all went weird. Dee, the lovely lady who publishes my stuff through Constant Contact, wasn’t able to get my newsletter out until much later than usual as the site was down until late evening. And even though she called me several times to let me know, nothing rang through to my phone. I didn’t get her messages until the next day. That chaos continued all last week. It felt like Mercury retrograde on steroids (and still does) even though Mercury is direct. END_OF_DOCUMENT_TOKEN_TO_BE_REPLACED