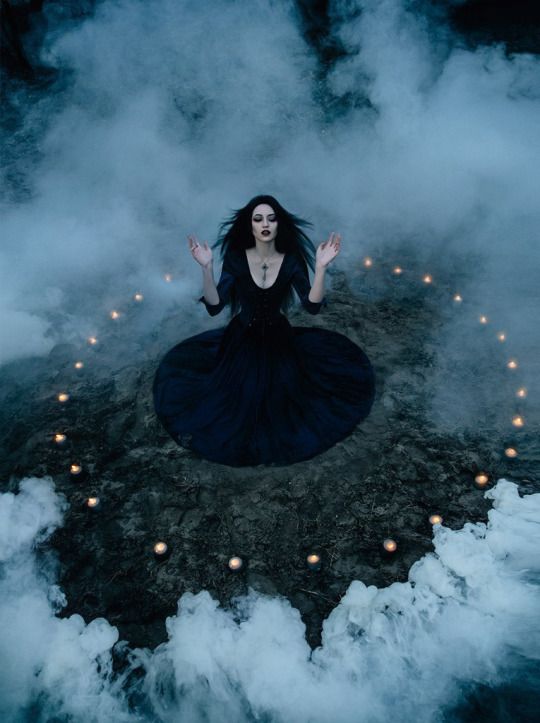 If anyone’s been paying attention to the news this last week or so, it’s easy to feel like 2018 is gearing up to be a terrible year. While we have movement forward, those who are stuck and afraid strike back with their lies and self-protection-at-all-costs mentality so it seems we are taking two steps forward and one big step back. With the energy of change accelerating all the time these days, it seems that awareness and the “for the good of all” mentality is taking it’s own sweet time to make itself known among the human beings on the planet.

With all I’ve written (and offered what Master Astrologer Gahl Sasson has written) about what’s coming up, it can seem dire. But! It only seems dire because we’re in the middle of the turmoil and chaos. Anyone who lived through the troubled and awakening times of the 1960s and viscerally remembers how it was, knows that when we’re in the middle of things, we can’t see how it’s going to turn out and fear becomes contagious. Change isn’t moving slowly right now, it’s actually happening very quickly. Not fast enough to make us comfortable, but that’s because we’re experiencing every second of it. That can certainly make it seem like it’s taking forever.

But! All the change we experience, forced and embraced, is exciting. Our times are exciting because what we are doing right now affects not only the generation to come immediately after us, but many, many generations to come. We are affecting all life on the planet and the planet herself. This is the beginning of the Aquarian Age, the beginning of a two thousand year human evolutionary journey. What we are fighting for in the enlightenment of self, of others and all life on this planet is a big responsibility and so very worth the discomfort we’re in now. Otherwise, we wouldn’t have chosen to be here.

So to give you a little hope for this year, I’m including excerpts from three sources that I think can lift our spirits and help us see the bigger picture.

If you haven’t seen or heard Oprah Winfrey’s phenomenal acceptance speech for the Cecil B. DeMille Award at the Golden Globes last week, here is a small part of it. The entire speech was riveting, moving and uplifting, but I’m including just the end as it serves the purpose of what I want to say here. For the full written version of the speech, go to www.harpersbazaar.com and the January 7, 2018 installment. It’s worth reading or watching.

“In my career, what I’ve always tried my best to do, whether on television or through film, is to say something about how men and women really behave. To say how we experience shame, how we love and how we rage, how we fail, how we retreat, persevere, and how we overcome. I’ve interviewed and portrayed people who’ve withstood some of the ugliest things life can throw at you, but the one quality all of them seem to share is an ability to maintain hope for a brighter morning, even during our darkest nights. So I want all the girls watching here, now, to know that a new day is on the horizon! And when that new day finally dawns, it will be because of a lot of magnificent women, many of whom are right here in this room tonight, and some pretty phenomenal men, fighting hard to make sure that they become the leaders who take us to the time when nobody ever has to say ‘Me too’ again.”

Gahl Sasson (Master Astrology whom I quote frequently) then wrote this on January 8, 2018:

“Looking at the newspaper’s headlines one can already see the manifestations of the astrological influences of the year. In the Golden Globes, the Women in Black, brought the plight of women to the front stage. The #MeToo campaign highlighting sexual abuse started in October, 2017, right when Jupiter, the planet of mass media, teaching, learning and awareness, moved into Scorpio, the sign of sexuality, power abuse, and transformation. It is interesting to note that Scorpio is also the sign of witches and traditionally, when one thinks of witches, one conjures an image of an old woman wearing black.

“Jupiter in Scorpio cycle happens every 12 years and it is wonderful to see the impact it is creating: from the shift of power in politics to how Hollywood executives are starting to change their behavior. And remember, witches, mythologically speaking, are defined as powerful women who can create transformation (healing) and are often misunderstood.

“In addition, Saturn in Capricorn is also beginning to have impact. It will mainly be making changes in financial structures, politics, and people’s career. We are redefining what is success. Pay attention to what is happening with the taxation in the USA (it’s not over as it was passed during Mercury Retro, expect confusion and lawsuits). Also, the book “Fire and Fury,” about Trump’s first year in office is creating shock waves the like Saturn (Karma) in Capricorn (conservatives) is expected to do.

“Saturn in Capricorn is double karma. One can say that in the next three years we can erase past mistakes and clean the karmic slate. Call “Saturn in Capricorn,” an astrological confession booth. But pay attention to your actions, thoughts, and feelings in the next three years as it is also said that we generate new karma while Saturn is in Capricorn. So while you are erasing past debts make sure not to create new ones while you are at it… “

And finally, here is an excerpt from the January 5, 2018 article that Andrew Sullivan of the Daily Intelligencer, New York Magazine, wrote called “Trump’s First Year Has Been a Disaster. Here’s Why I Have Hope”, which gives great perspective. Read the full piece at www.nymag.com/daily/intelligencer under Andrew Sullivan and the date.

“…so many other indicators in the world are remarkably good right now. Economic growth is now ubiquitous in the developed world (including even Japan) for the first time in quite a while. In America, we are in a record eighth year of economic growth, bringing peak employment and finally a bump in earnings. Median household income is now the highest in history. The Dow is at 25,000.

“Medicine has effectively abolished most of the diseases which used to kill us in mass numbers. Illegal border crossings to the U.S. have fallen to record lows. More Americans have health insurance than at any point in history, and Trump has failed to kill Obamacare. Crime rates are at historic lows and keep declining in ways that simply baffle criminologists. Solar energy is finally competitive with fossil fuels.

“Global conflict continues its long centuries-old decline. ISIS has been destroyed in its own heartland. Anyone with a phone has access to more learning and knowledge than at any point in human history. More people live in democracies today than a dozen years ago. When natural disasters happen, they kill fewer people in a far more populous world. The last decade has seen the biggest decline in global poverty ever.”

When facing the immense change in front of us, it’s easy to get bogged down in what’s not working, what’s not happening and a hopelessness that things aren’t getting better, will never get better or will get so much worse before they get even a little bit better. Just know that if we had a different president, this transition would take so much longer. We’re in the “rip the bandaid off” time. It may hurt, it may be scary and emotional or uncomfortable, but it is truly filled with hope for what comes.