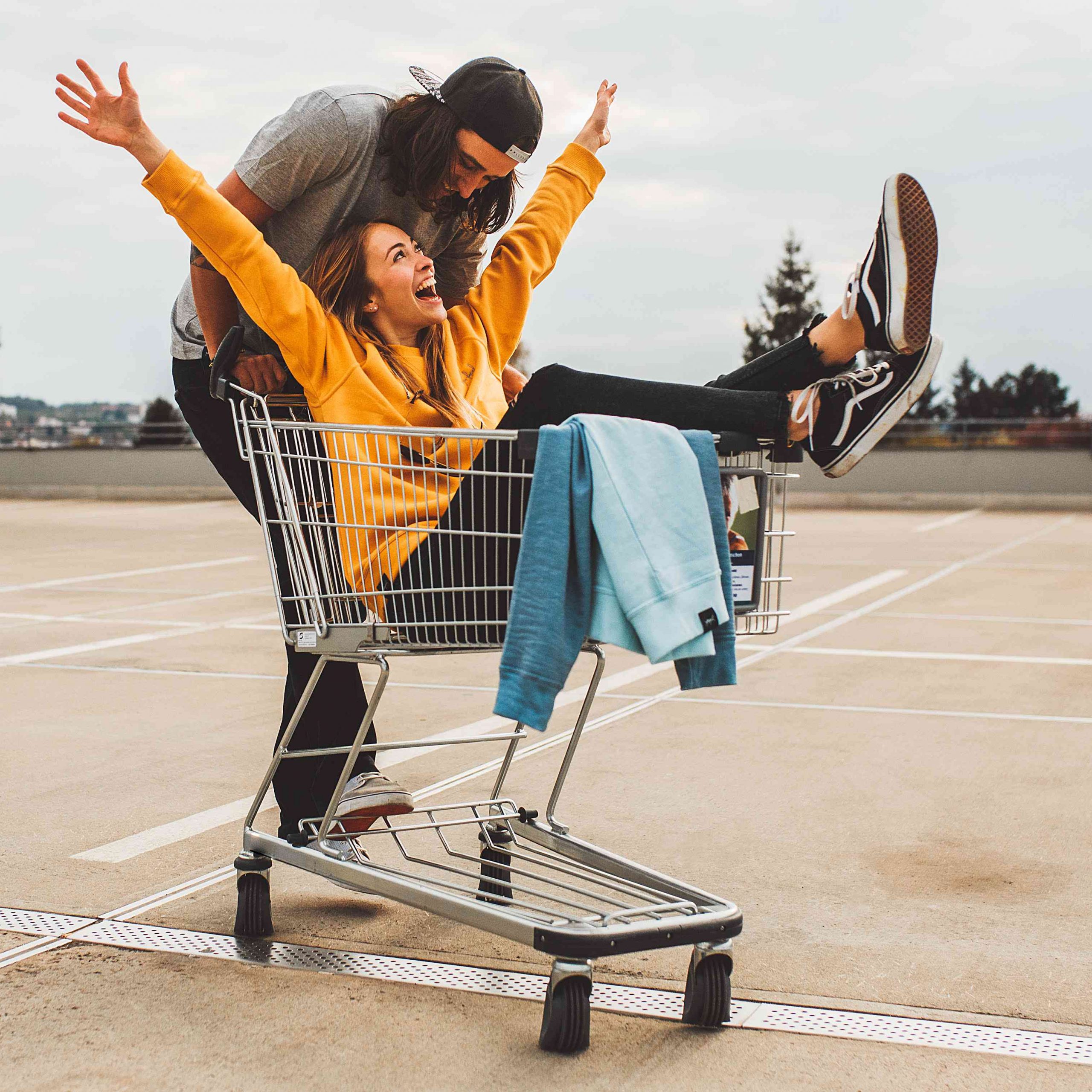 While today can be a great celebration of love (current, past, or the hoped-for future), please be aware this day can also come with a lot of expectations that can hurt a relationship as much as glorify it.

It’s not just the unconscious traps of expected gift-giving that can have hidden significance (he loves me if he gives me something that costs a lot). Or even whether someone in your life simply recognizes the day (which men are sometimes afraid to do because it’s come to mean so much more). How this day is recognized and celebrated can be perceived as proof of the state of the relationship, taking the experience of love into a dive of desperation.

That’s not what this day was intended for at all. Even taking into consideration how it has grown into a big holiday for chocolate companies, florists and jewelers, it used to be a time to remember love, not commercialize it. But right now, it can be far more complicated than that.

We’re at a time when we are shifting our understanding of what relationships mean. While we’ve come a long way since tradition started to be shaken up in the 1950s and 1960s, what we still expect can easily be tainted by being unaware how much we’re influenced and “programmed” by Piscean Age mores.

That translates into how men bring their male energy to relationships from their Piscean Age righteousness, sometimes by conscious choice, most of the time by innate programming. Women are coming into their own power (power-within vs. the previous male power-over) and want an equal relationship but are also pulled by what was considered appropriate and satisfying in being lesser than their male partner in past times.

This is the first lifetime where those differences in roles are showing themselves and it’s really hard to release 2,000 years of programming and get it right in this first life we have the opportunity to be truly equal. And it’s really hard to be conscious of patterns that are so ingrained in us that we don’t know they’re still working until we get caught in old paradigm thinking and find ourselves really unhappy.

That shows itself repeatedly in what both men and women want in a relationship. The trick is to be aware of what is part of the old programming that is automatic, face it, and let go of it. Move into the new roles with a clear head instead of just repeating rhythms that no longer apply, even if they are comfortable (comfortable in expectation, not in reality). Otherwise, we keep having relationships that are stuck and unsatisfying, for both men and women.

As in all things in this life, leftovers, shadows, karma from previous lives, affects what happens now. There are a lot of unsuccessful relationships that feel they should be successful because they are very karmically based.

Many women are unsatisfied with a lack of equality or recognition in their relationships, as they keep giving and get nothing back. That’s the expectation of living in the Aquarian Age equality while in transition of getting out of the roles of the Piscean Age. Meanwhile, men are trying to figure out who they are in this new energy and battling within themselves between what they want that makes them comfortable (Piscean Age female subservience and unlimited care) and what they want as part of humanity (the Aquarian Age equality that they might not know how to recognize).

Before we come into every life, we decide what we want to pay back, accomplish, learn and complete. That includes making karmic contracts with people we want to help along the way or finish an arc from before. Almost every relationship we have in this life is with someone we’ve known in other lives, be it family, spouse, or friend. That doesn’t always mean happiness or satisfaction in a relationship because frequently one or the other of the partners disrespects the contract of being with someone because they’ve had it harder than they thought it would be in this life and have stopped trying by the time they meet their “love”.

Say in one life a hundred years ago, with Piscean Age gender roles heavily in play, a woman was married to a successful man. She was especially happy in that life because not all the women she knew were able to marry men they loved or even liked, and not all the men were successful. He treated her well, had a good job, was kind and loving even if he had a mistress or only came home after spending time at his all-male club. He was a good husband and father because he provided, he wasn’t cruel and he respected his wife in her role of taking care of him, the children and his household.

In this lifetime, that woman will recognize that man with great affection and connection because she was satisfied and happy, within Piscean Age parameters. How great their marriage was subconsciously influences what she expects from him in this life even though the roles are different and both of them have grown into more self-awareness.

But say that man had success and happiness and a great deal of respect and influence then, so in this life he wants to repeat that. But that might not be his journey. We don’t necessarily go from financially successful life to financially successful life if we need to learn something new. My cousin (the Baby Whisperer) knew a newborn girl once whose memories on her first day of life were of being a general in charge of thousands and thousands of men in extreme battle situations. In this life, she was a sweet-looking, pretty cherub of a girl. For those first twenty-four hours, though, the baby cried a lot because “he” was so disgusted being in a tiny female body, which seemed weak to him.

But that soul had chosen to move from an arc where it had been male for multiple lifetimes to learn what it was like to be a female, even though when “he” came in to this little female body, the physical realization initially forgot what the soul decided. After those first twenty-four hours, the soul acclimated to “her” new life and put the past away, which is something we do automatically. It’s only at the very beginning of life that our memory of the past is so clear.

In this-life relationships, without realizing it, that sweet little girl will have no patience for men who play games because “her” past-life understanding is to deal with reality with no messing around. It was the difference between life and death. But that won’t be conscious, just a pattern.

So, with all of us are struggling in one way or another to adjust to a new way of thinking, be kind to self and your partner in how you put expectations out there this day. If we feel desperation and fear in not getting what we want, it’s more a time to look at self, how our personal past life experiences or Piscean Age roles might influence us, rather than concentrating on the discrepancies of your partner.

It’s all in how we look at it. Celebrate the love today, not comparison or expectation. See love for what it is: pure, beautiful and a gift. It’s the strongest power in the universe without question. We are the ones who usually get in our own way because of fear. Let that go. Accept what a lovely person you are, and the equal loveliness of the person in your life.

Happy St. Valentine’s Day. May the celebration be truly blessed.