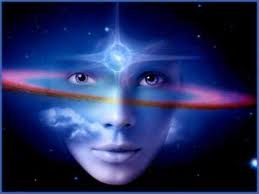 I’ve had a lot of requests over the years for my sources of information and inspiration.  So this week I thought I’d offer a list of my favorite and most influential books (next week, I’ll finish the list with recommended authors on specific subjects).  These books taught me things of significance and permanently shifted how I look at life, the universe and everything.  If I had limitless funds, I’d have an unending supply of these books and give them to everyone who would take them.