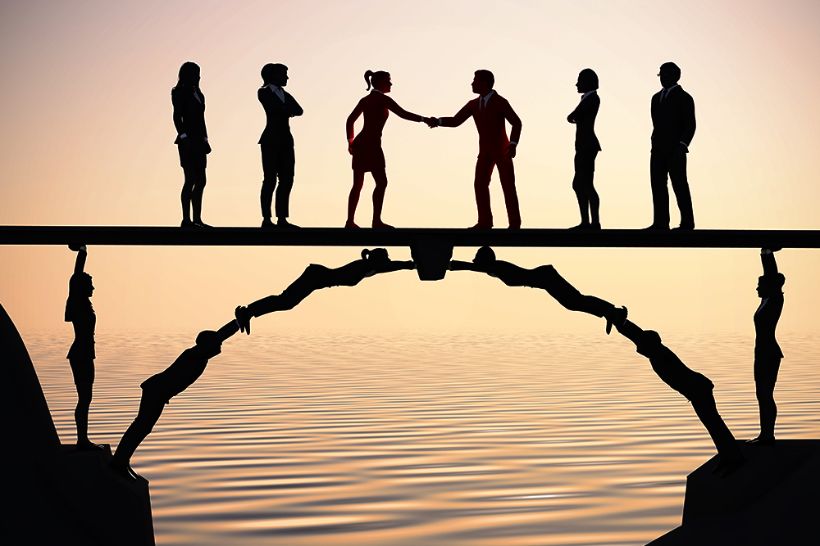 AND FURTHER TALK WITH TINA

We had huge energetic shifts over the weekend that are still bringing a lot of emotion and excitement. Very late Thursday/very early Friday, we experienced the last Full Moon of the Astrological year. That brought big release, a culminating “let go” of not just the month but the last year. Then on Sunday, March 20, we had the Vernal Equinox/beginning of Spring and a brand new Astrological year. Before our current calendar, the Vernal Equinox was the most important day of the year as it started a whole new cycle of life and growing.

And that’s what the weekend gave us: a whole new cycle of life and growing for 2022.

While this year so far has been very intense and doesn’t seem much of a release from the oppression of the last two, it is. The oppression now is more in how we hold onto things that keep us oppressed but we consciously might have accepted because “that’s life”. It’s a defining concept for 2022. All the tension is really us being shown what has kept us down and out-of-balance that we don’t need anymore. That’s not just on a personal level, that’s in society, too. And with the United States going through our Pluto return, it’s about our identity as a country.

Right now and for the next twenty years, our society is going to change drastically because we as individuals have been changing drastically. And society changes or is rebuilt to fit the changes of the individual. We’ve already started that wake-up with the “Me Too” and “Black Lives Matter” movements. That’s just the tip of the iceberg.

The structure of society has been what keeps us together and is a standard for how to behave and what to expect. However, with every individual’s varying levels of progress defining who we are in clearer ways than ever before, our society no longer reflects who we are becoming. Piscean Age society doesn’t fit the Aquarian Age mindset. It has reached its limit, no longer serves us, and must change.

The time is ending where it is acceptable for a boy-man who has limited knowledge and no people skills (but a college degree and connections) to be in a position of power in a corporation. It’s no longer acceptable that a skilled brain surgeon can treat everyone “less than him” badly and with disrespect because he’s seemingly more important. That has reached its limit and must change, too.

This year, we are learning that who we are as human beings becomes more important than the structure we’ve created to give us standards. That means it’s really important for us to know who we are because that structure is being built based on our new awareness and Aquarian Age ideals.

All the energy shifts we’re experiencing now, including the Full Moon release, the new uplifting Vernal Equinox, and the aggression energy I wrote about last week, are giving us an opportunity to look deeply at ourselves. We are only aggressive (or sad or lost or emotional) if we’re out of balance. With the energy changing moment by moment, it’s really hard to stay in balance so try to avoid judging self that we’re not doing better.

This hits Piscean Age holdouts very, very hard. But it also hits everyone – no one can avoid this energy – because it’s helping us define who we are as individuals and, from there, who we are as humanity. It’s Master Class work, so obviously, this is more challenging than what we’ve already faced in understanding self so far.

So, the energy on us now is pulling things from our past that we haven’t faced or haven’t faced completely, showing them to us so we can finally learn what they’re trying to tell us. A lot of people now are experiencing issues from their past that they either thought they dealt with or hid in a closet in the back of their mind because they didn’t want to deal with it or didn’t have time. Granted, in the last two years, survival has been paramount, but our issues haven’t gone away.

Example: Betsy (not her real name), 40s, single, has a man in her life who is in the process of getting divorced. He hasn’t left his family home yet because he’s a good dad to their two children. He can’t pay as much attention to Betsy as a single man would be able to, especially with the challenges of the last two years (i.e., how his kids needed him). Betsy knows this, but damage from her past, in love relationships and also with abandonment and abuse issues from youth, makes her focus on how much she’s not getting from him when he’s giving her all he can.

When the aggression energy hit, she became unhinged in fear and anger that this wasn’t the relationship she wanted and he was playing her and she started judging his every move in a very big obnoxious way that she was aware of but couldn’t stop. The issues she was experiencing weren’t caused by this man but she couldn’t stop taking them out on him. The energy was bringing up something that she had been prompted to deal with throughout the years but for one reason or another, just didn’t. Now they’re so in her face, she can’t think about anything else. This is the energy helping her see what keeps her out-of-balance which will help her become whole and happy, but who wants to face this kind of turmoil when we’re so overwhelmed already?

Sometimes, issues that weren’t faced in the past can manifest in physical problems. One of my clients runs a private school for gifted children. In her life, she has put every student, their parents, every teacher, her husband, her son before herself in care-taking – she was very well trained by the Piscean Age lesson to put herself last, which is very common with a lot of women.

Several years ago she started having physical issues. Small things at first that were hints to take care of them. And she did, from a medical point of view. But the reason they were showing up was to get her to shift her attention and take care of herself as much as she took care of others. With the aggression energy coming in, her physical issues suddenly shot up and now she’s in pain all the time, forcing self-focus.

Please avoid judging self and getting defeated that issues we thought we handled are coming back. Again, everyone is out-of-balance because the energy is throwing us off to help refine us. For those who are self-aware, this is really more annoyance. For those who have chosen to not work on themselves and are standing in Piscean Age self-righteousness, now and the rest of the year (and probably for the rest of their lives) are harsh and not going to let up. Just because someone decided not to progress doesn’t mean the lessons avoid them.

Work on being self-aware without self-judgment. If we think we’ve already been doing that and the energy is still mean, ask your Guides, Angels and Ancestors to give clarity. This is best to do right before we fall asleep. Avoid asking for those energies who look after you to fix this or change the challenges. Ask, instead, for clarity or strength or help in facing things yourself. Be grateful, then let it be. Perhaps ask more than once over several nights, but avoid harping on things in desperation, or needing to know “when”. That only proves our fear and avoidance. Answers come most times as if you’ve just had a new thought, or you see or read something that gives you clarity.

These are tough times, no doubt. But they’re also brilliant in giving us the tools to create our new world to be in harmony with humanity and the planet. It’s hard going but the results and rewards are not just worth it, they’re Age defining.

Last Friday, I did another video chat with Tina, this one is about 40 minutes long. We went over the energy of the last few days, things that are coming up, how parents can help their kids get through this time, how we can help ourselves get through this time and other topics including a little bit about Putin and the war in Ukraine. If you’re interested, here is the link: