A great man passed away on Saturday. Senator John McCain succumbed to cancer at 81. CNN reported: “McCain was a naval bomber pilot, prisoner of war, conservative maverick, giant of the Senate, twice-defeated presidential candidate and an abrasive American hero with a twinkle in his eye. The Arizonan warrior politician, who survived plane crashes, several bouts of skin cancer and brushes with political oblivion, often seemed to be perpetually waging a race against time and his own mortality while striving to ensure that his five-and-a-half years as a Vietnam prisoner of war did not stand as the defining experience of his life.” END_OF_DOCUMENT_TOKEN_TO_BE_REPLACED

Mercury went direct late last Saturday/early Sunday, depending on your time zone. Yeah! Some of the pressure of August is now a little easier. But Mercury is still in its shadow period, which means it’s not moving backward nor yet moving forward, so please maintain typical Mercury retrograde caution until we’re well into September. END_OF_DOCUMENT_TOKEN_TO_BE_REPLACED 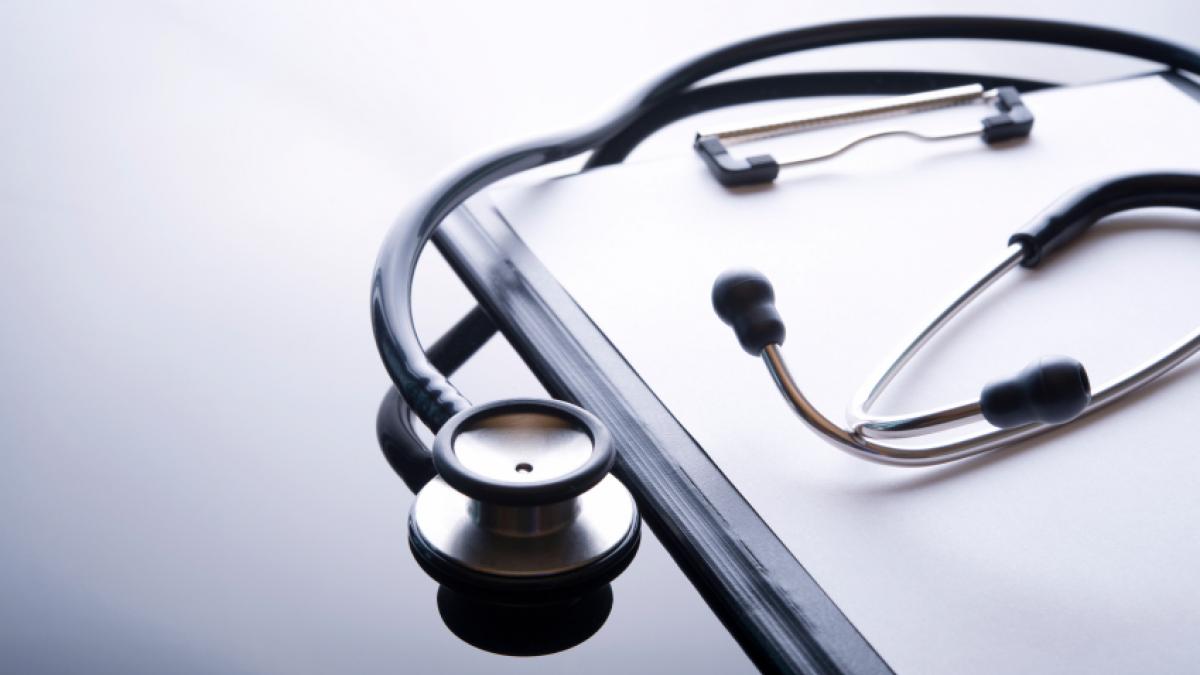 This being the Summer of Retrogrades, that time of great personal challenge and growth, there is a commonality in health issues caused by the intensity of the energy. Or rather there is a main energy drain that manifests differently in each body. END_OF_DOCUMENT_TOKEN_TO_BE_REPLACED